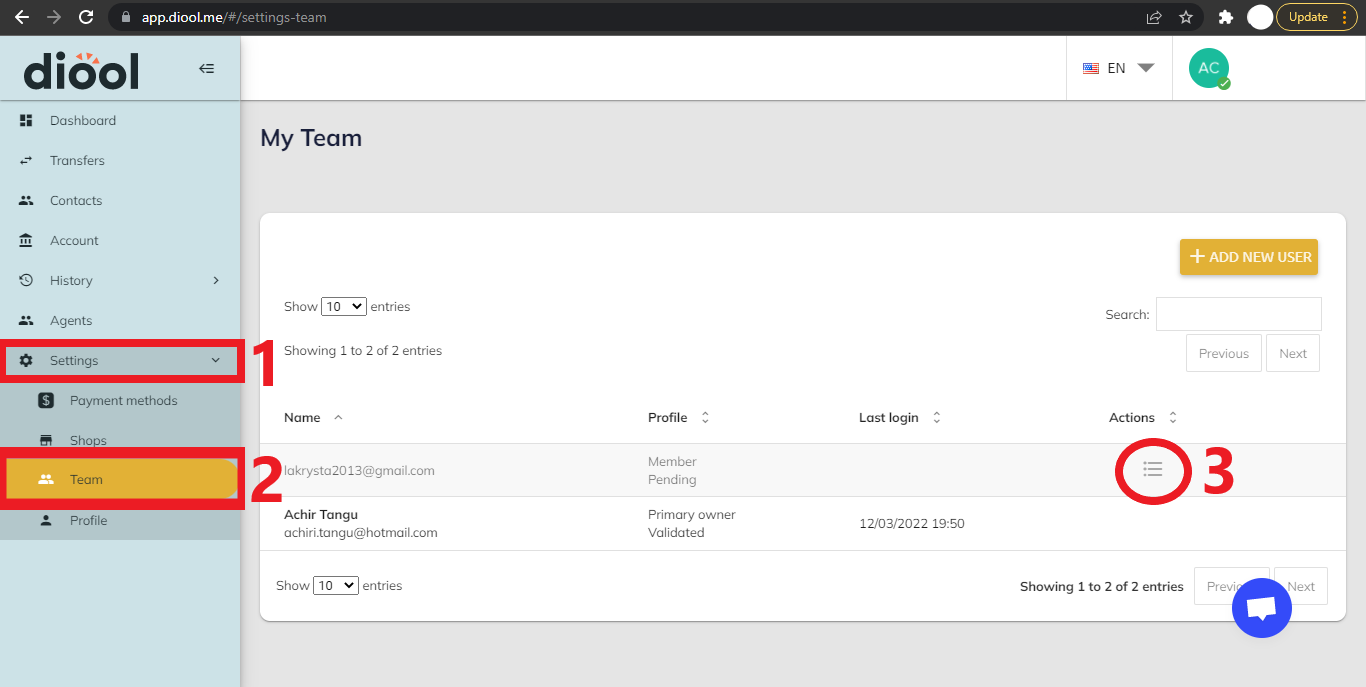 Click on Ok to confirm that you want to unblock this user. This will automatically unblock the user.

Was this article helpful?